So we are going to have a baby!  Initially, he went by the name Blizzy B, in part because we found out he was on his way in the middle of blizzard (and also after the SNL character, just because it was funny).  His name is actually Grayson, and I think the little Blizzy is going to be a dancer because he seems to be tap-dancing around in my belly all the time.   The first time I felt his little feet, I was sitting on the couch in Arizona with Kara.  I had just eaten some Honey Nut Cheerios (yum) and felt that little bump I’ve grown used to over the past two weeks.  After coming home and telling Carey, we tried to get him to show his daddy his new skills, but he would get shy every time.  Last Saturday, after waiting way too long to eat, BB was awake and kicking away.  I think he was cranky from not eating…sorry, little man!  Carey put his hand on my belly and BB kicked him as hard as he could (I imagine).  “Get me some food!”  It is pretty exciting to experience all of this for the first time. 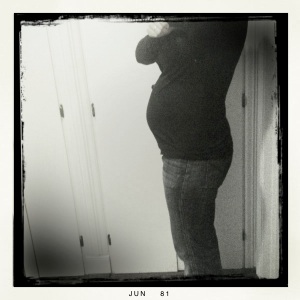 We are halfway through this adventure, and we seem to have more and more questions every day.  At the top of the list-o-questions is “Should we use cloth diapers?”  Thanks to John and Sherry over at Young House Love, we’ve been able to get some great information about the world of cloth diapering.  Still, it is scary to think of spending that much money on something when you might end up hating it.  The bottom line for Baby Gray’s bottom line is going to be our bottom line (money).  We could save thousands of dollars over the next few years by going green and using cloth diapers.  That is pretty enticing.  Not to mention, we’ll be doing the planet a favor by not adding more diapers to the landfills.  That is the bonus.

So, friends and family…if you happen to look at our registry, cloth diapers are not a mistake.  We really are going to give this our best shot! 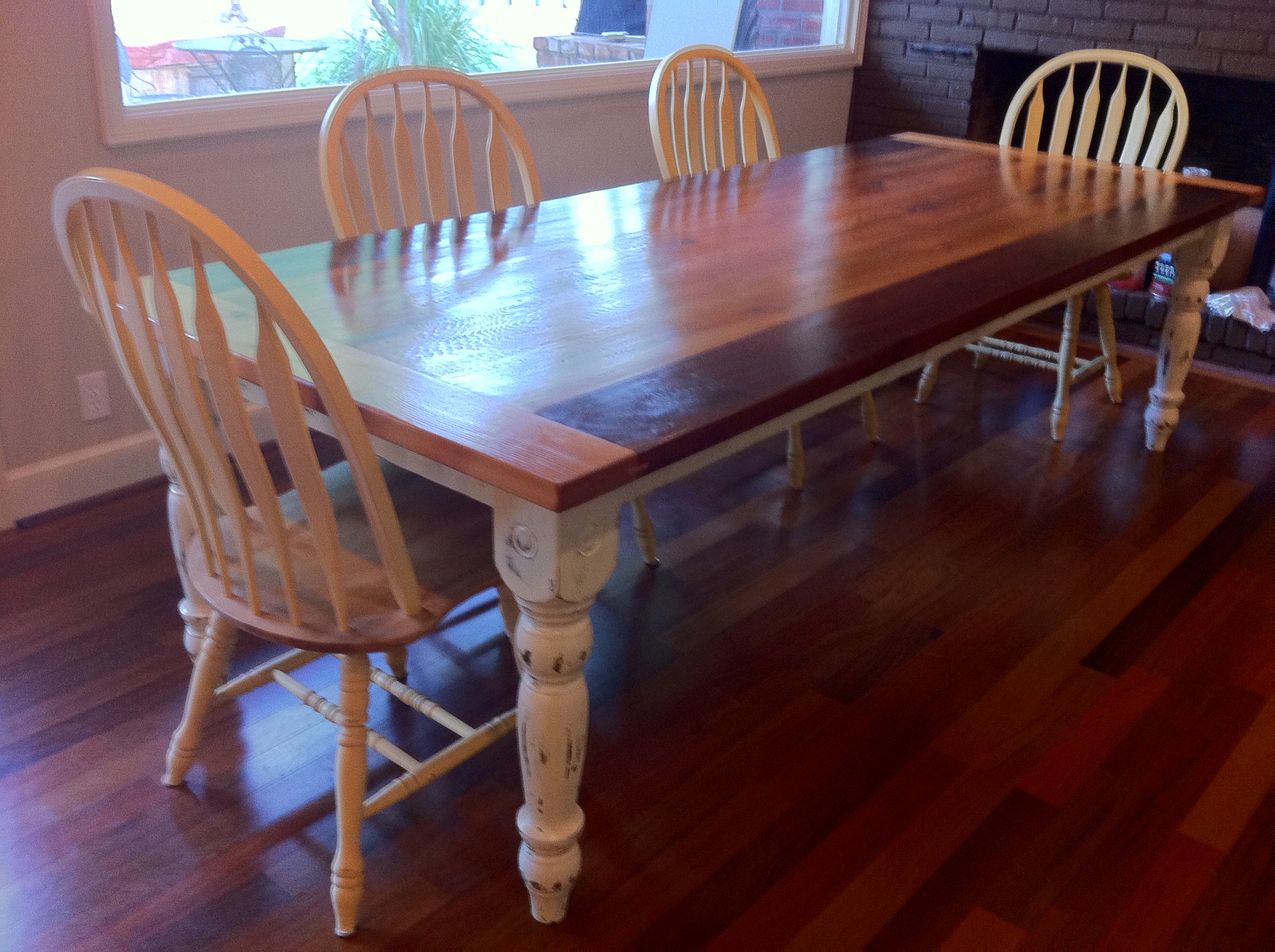